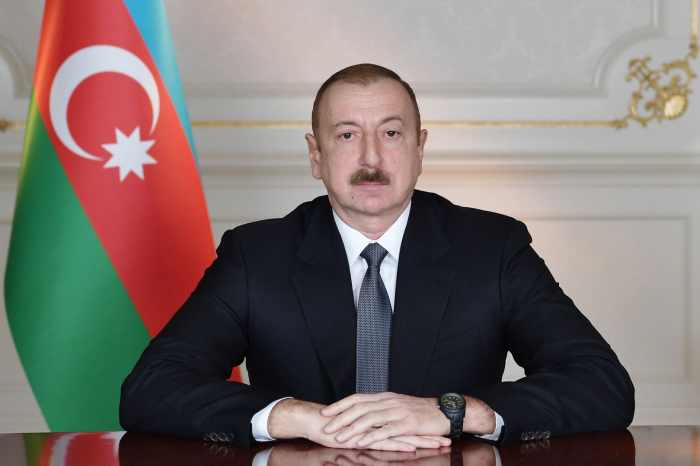 Minister for Foreign Affairs of the Maldives Abdulla Shahid was sworn in as the General Assembly President and he opened the 76th session.

Ahead of the General Assembly's General Debate, UN Secretary General António Guterres presented his annual report. The report addresses the maintenance of international peace and security, sustainable development, the protection and promotion of human rights, as well as other important issues.

Heads of state and government will address the General Assembly – in a hybrid format combining in-person and online speeches – following the theme for the 76th session: "Building resilience through hope - to recover from COVID-19, rebuild sustainability, respond to the needs of the planet, respect the rights of people, and revitalize the United Nations".

On September 23, President of the Republic of Azerbaijan Ilham Aliyev will make a speech in a video format as part of the General Debate.