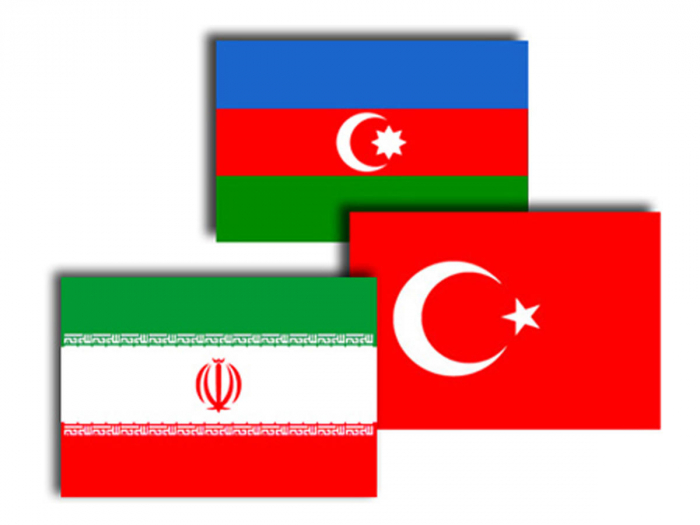 The foreign ministers of Azerbaijan, Turkey and Iran are planning to hold a trilateral meeting in Tehran.

The announcement was made during the talks held between the Turkish and Iranian foreign ministers, Mevlut Cavusoglu and Hossein Amir Abdollahian, on the sidelines of the 76th session of the UN General Assembly, AzVision.az reports.

During the talks, the Turkish and Iranian ministers also discussed bilateral ties and regional issues.