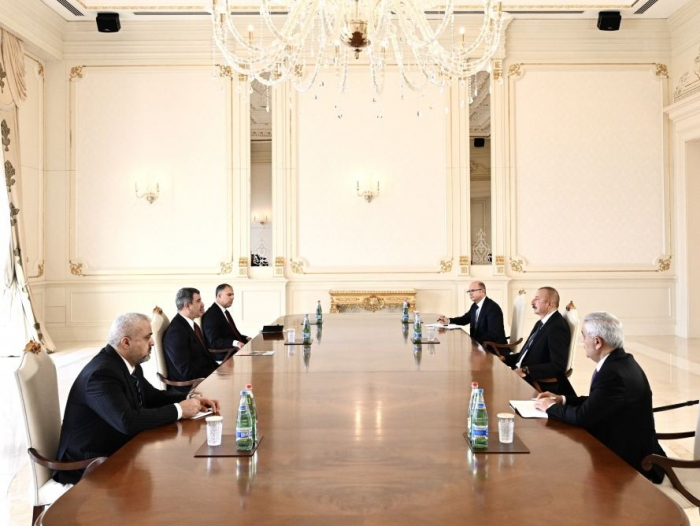 During the meeting, the sides noted that political relations between Azerbaijan and Iraq are at a very good level, adding that Azerbaijan is an important partner for Iraq in the energy sector. They hailed the successful cooperation between the two countries in the OPEC + format. Minister Ihsan Abdul Jabbar expressed Iraq’s interest in the participation of more Azerbaijani companies in his country's economy.

During the conversation, the Iraqi minister highly appreciated the support provided by President Ilham Aliyev to Iraq in the fight against COVID-19.

President Ilham Aliyev expressed gratitude for Iraq’s constant support in the United Nations, the Organization of Islamic Cooperation and other international formats for the restoration of the territorial integrity of Azerbaijan during the occupation of its lands by Armenians.

During the conversation, the sides said that there were good opportunities for expanding cooperation in trade, investment, transport and other fields.