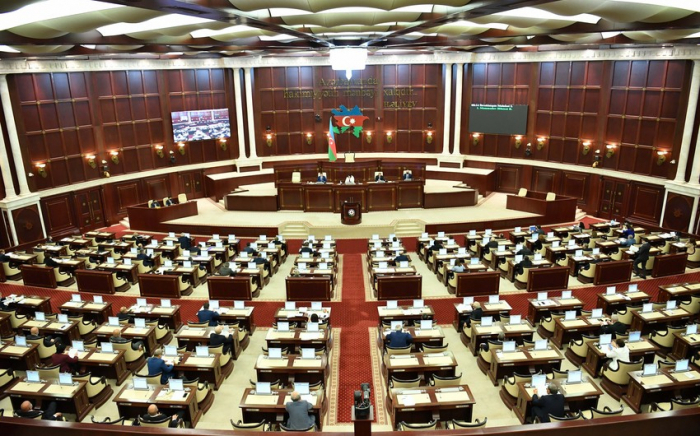 The Azerbaijani Parliament will adopt a statement on the occasion of the anniversary of the beginning of the Patriotic War, AzVision.az reports citing the parliament.

This issue is included in the agenda of the first plenary meeting of the autumn session of the Parliament, which will be held on September 30.

The statement will be adopted at the meeting.

On December 2, 2020, President Ilham Aliyev signed an order for the establishment of a Day of Remembrance in Azerbaijan. In accordance with the decree, September 27 will be marked annually in Azerbaijan as a Day of Remembrance. It is dedicated to the bright memory of the martyrs who gave their lives in the Patriotic War, which lasted from September 27 through November 10, 2020, and ended with the historical victory of Azerbaijan.