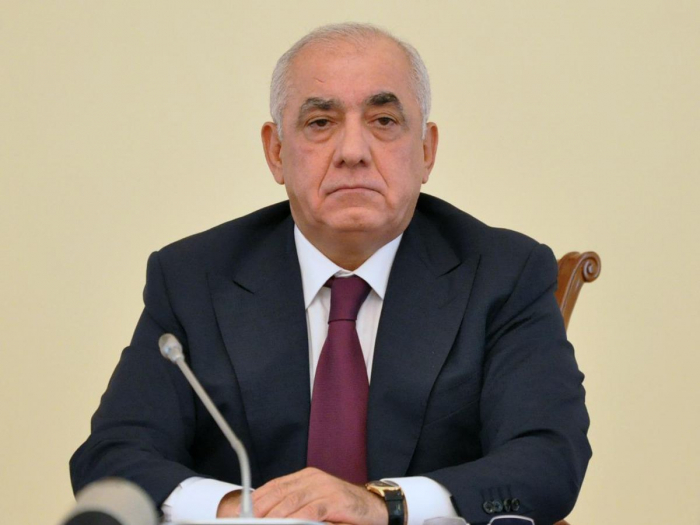 Azerbaijani Cabinet of Ministers has approved the state and consolidated draft budgets of Azerbaijan for 2022.

The relevant decision was signed by Prime Minister Ali Asadov."The state and consolidated draft budgets of Azerbaijan for 2022 and indicators of the consolidated budget for the next three years" and "Concept and forecast indicators of economic and social development of Azerbaijan for 2022 and the next three years" were approved in accordance with the decision.

These projects, together with other documents stipulated in the law "On the budgetary system", will be presented to the Azerbaijani president.