Azerbaijani FM meets with colleagues from Chad and Venezuela 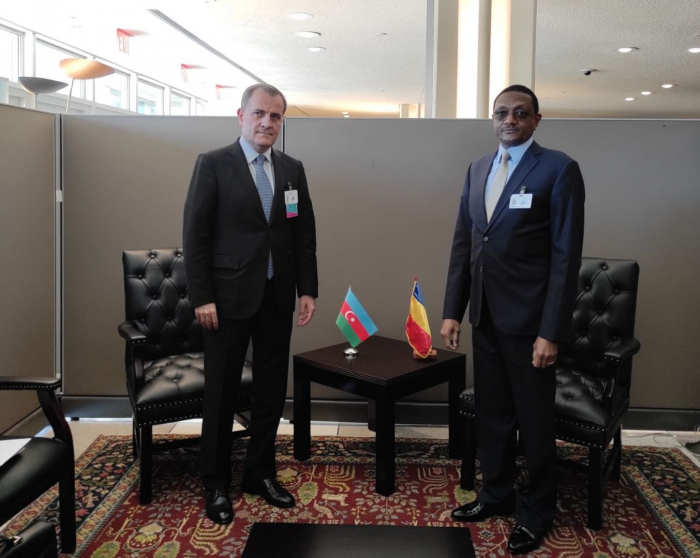 During the meetings, the sides expressed satisfaction with the successful development of bilateral ties.

It was emphasized that cooperation between the parties within the framework of multilateral platforms, such as the Non-Aligned Movement and the UN, is based on successful bilateral relations.

They also discussed preparations for the celebration of the 60th anniversary of the Non-Aligned Movement, which will be held in Belgrade.

During the meetings, they noted the successful chairmanship of Azerbaijan in the Non-Aligned Movement, as well as the global initiatives of the head of the Azerbaijani state related to the fight against coronavirus.

The parties stressed the importance of expanding cooperation in the spheres of economy, trade and investment, and also discussed regional and international issues. 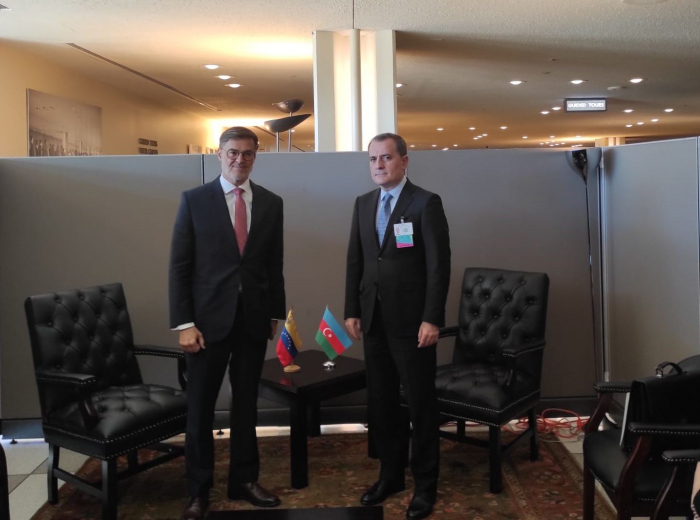