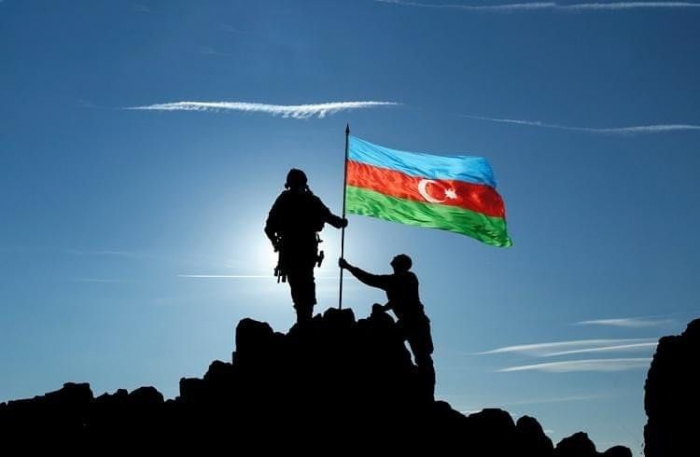 Today, September 27th, one year has passed since the beginning of Azerbaijan’s 44-day Patriotic War.

Upon the decree (dated 2 December 2020) of President Ilham Aliyev, September 27 is marked as the Day of Remembrance across Azerbaijan. On this day, the whole country and millions of Azerbaijanis abroad remember the martyrs who gave their lives for the liberation of Azerbaijani territories from the Armenian occupation.

At 12:00, a moment of silence will be observed across the country to honor the memory of the Patriotic War martyrs.

In the evening, some buildings, including the Heydar Aliyev Center and the Flame Towers, will be illuminated with the colors of the Azerbaijani flag. The commemorative events will take place at the Heydar Aliyev Foundation's Regional Development Public Union.