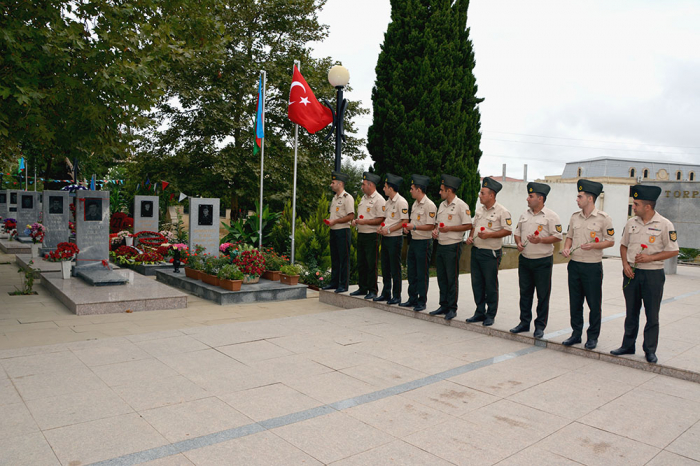 In accordance with the plan approved by the Minister of Defense, the Army Corps, formations, military units, special educational institutions, central and garrison houses of officers of the Ministry of Defense on September 27 conduct a series of events on the occasion of the anniversary of the Patriotic War to promote patriotism to the personnel, to further raise their moral, psychological and fighting spirit, Azerbaijan`s Ministry of Defense told AzVision.az.

According to the plan, the leadership and personnel of the ministry visit the Alley of Honor and Alley of Martyrs, lay flowers at the graves of the national leader and martyrs of the Patriotic War, and perform the national anthem.

Within the framework of the events, documentaries, videos, photo and book exhibitions, lectures dedicated to the Patriotic War are being organized for servicemen.

The events focus on the historical significance of the glorious victory of the valiant Azerbaijan Army under the command of the victorious Supreme Commander-in-Chief, the role of the brave Azerbaijani people in the victory, the courage and heroism of the war participants, and the eternal memory of the martyrs. 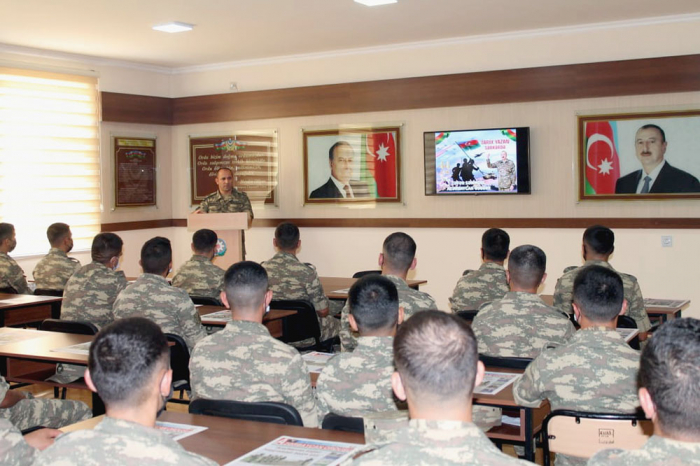 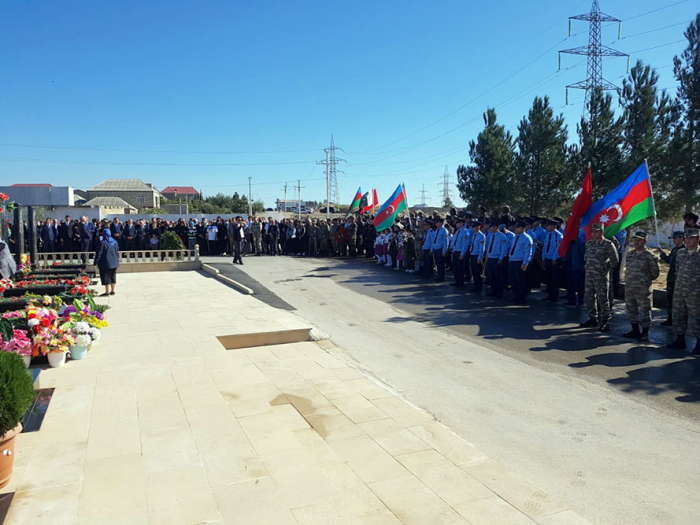 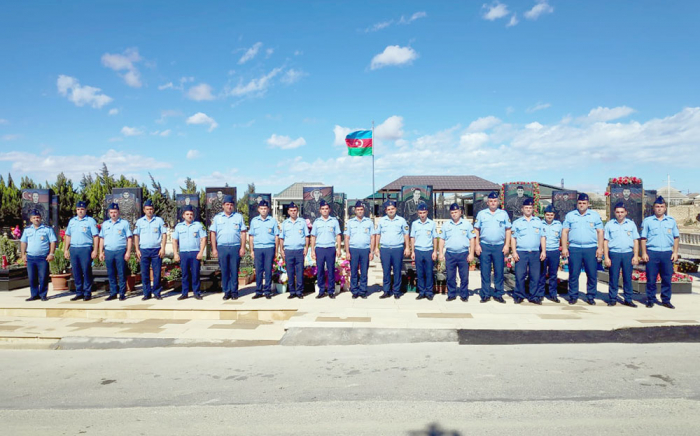 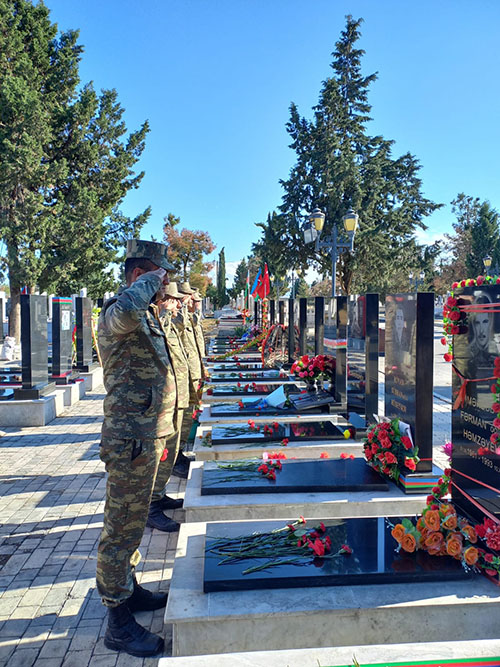