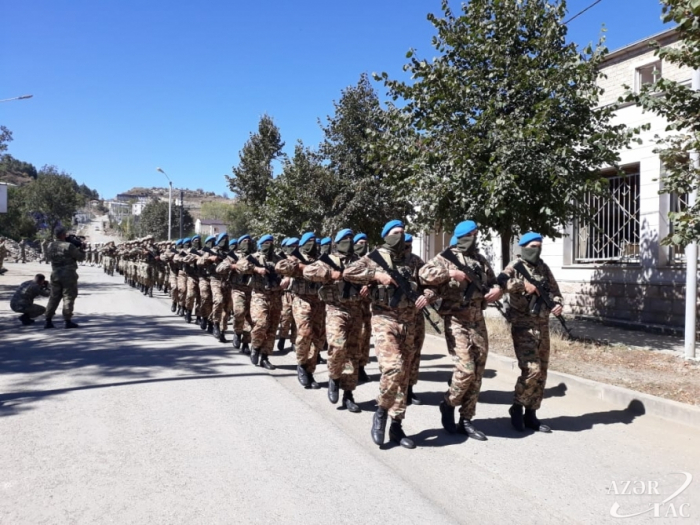 A minute of silence to commemorate the Patriotic War martyrs who sacrificed their lives for the territorial integrity of Azerbaijan has been observed in the city of Shusha, which was liberated from the Armenian occupation.

A nationwide moment of silence to honor the memory of the Patriotic War martyrs was observed at 12:00 on September 27 across Azerbaijan, including in Shusha.

The tricolor flag of Azerbaijan was raised to the sounds of the national anthem at the Flag Square, and volleys were fired into the air. Then, the heroic soldiers of the Azerbaijani Army marched towards the Shusha fortress.

Today, commemorative events to honor martyrs of the Patriotic War will be held in all mosques, churches and synagogues of all the cities and regions of Azerbaijan. 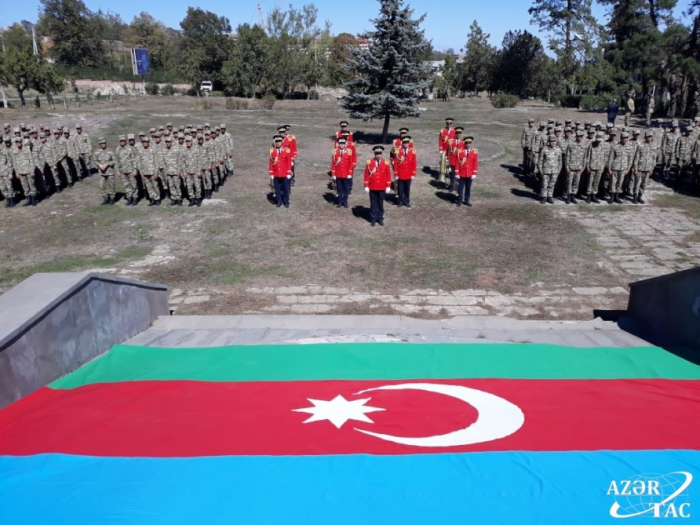 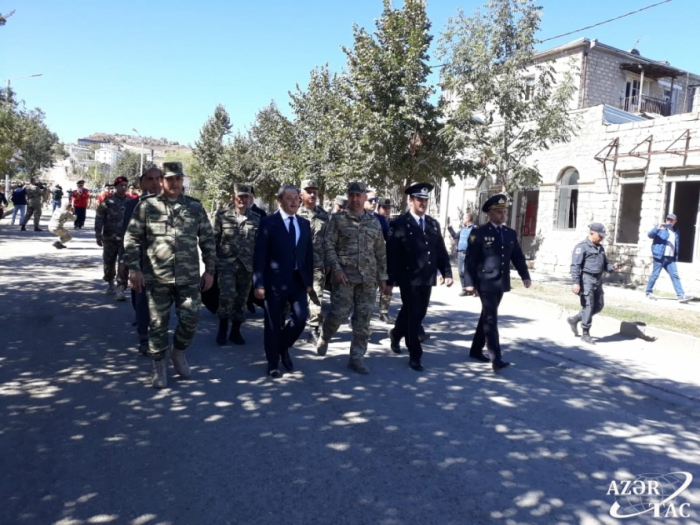