Another page written into glorious history of Azerbaijan - Turkish embassy 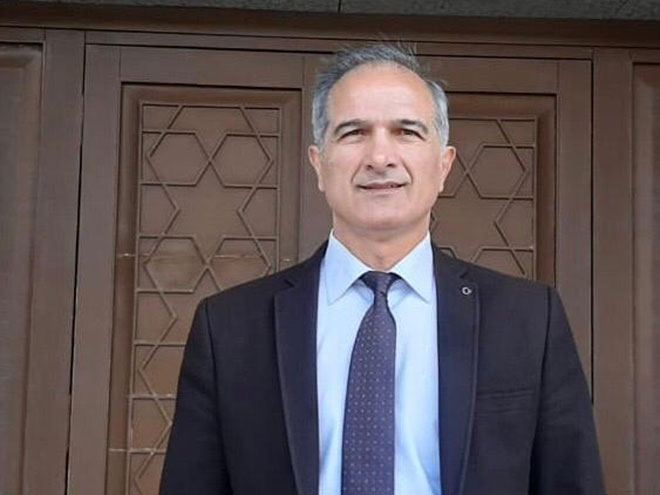 Another page was written in the glorious history of Azerbaijan on September 27, 2020, said the press secretary of the Turkish Embassy in Azerbaijan Huseyn Altynalan in a statement, AzVision.az reports.

Altynalan honored the memory of Azerbaijani martyrs, who sacrificed their lives to create a heroic chronicle, and wished a speedy recovery to the wounded.

As a sign of deep respect for the soldiers and officers who heroically fought during the 44-day second Karabakh war and raised the Azerbaijani flag on the liberated lands, as well as to the memory of the martyrs who gave their lives for the territorial integrity of Azerbaijan, September 27 was marked as the Remembrance Day.

The corresponding decree was signed by President Ilham Aliyev on December 2, 2020.