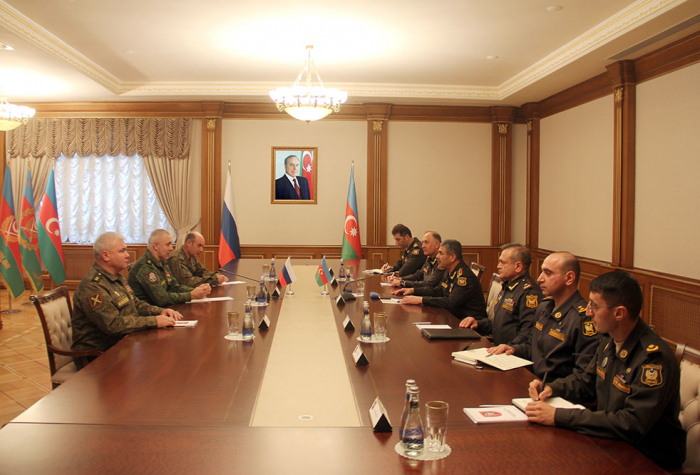 The meeting discussed the latest situation in the territory of Azerbaijan, where Russian peacekeepers are temporarily deployed.

It should be noted that Lieutenant General Rustam Muradov also attended the meeting.