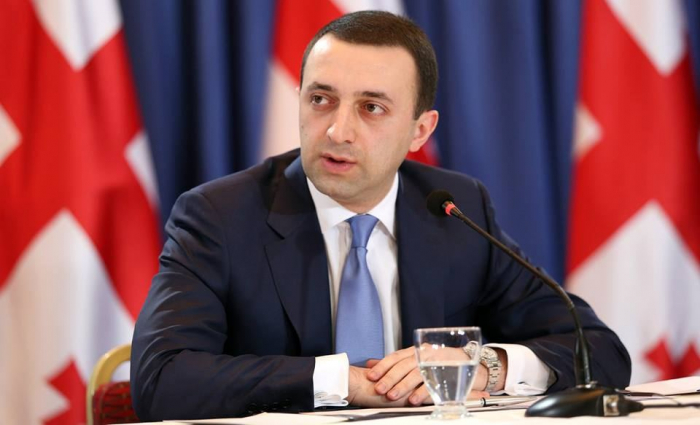 Prime Minister of Georgia Irakli Garibashvili arrived on a visit in Azerbaijan on September 29, AzVision.az reports.

At the Heydar Aliyev International Airport in Baku, where the state flags of the two countries fluttered, a guard of honor was lined up after the Georgian prime minister.

Garibashvili was met at the airport by Deputy Prime Minister of Azerbaijan Ali Ahmadov, Deputy Foreign Minister Khalaf Khalafov, and other Azerbaijani officials.