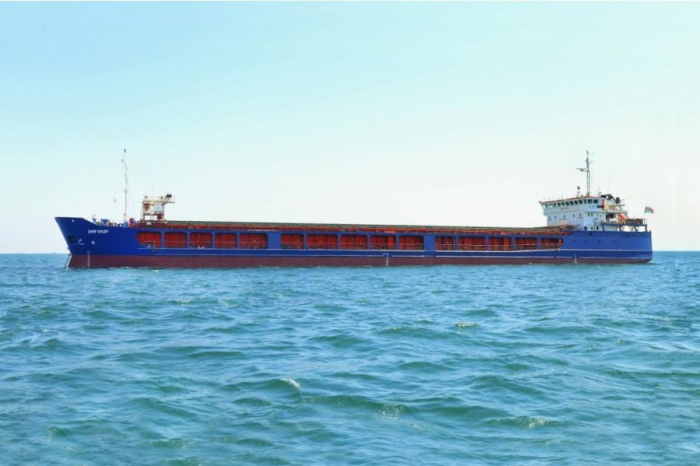 The repair of the dry cargo vessel Shair Vagif (named after famous Azerbaijani poet of 18th century Molla Panah Vagif), being part of the transport fleet of the Azerbaijan Caspian Shipping Company (ASCO), has been completed at the Zykh shipyard in Baku, AzVision.az reports citing ASCO on Sept. 29.

According to the company, the vessel's main and auxiliary engines, pumps, air compressors, and refrigeration equipment were repaired at the shipyard.

"Electrical and welding work has been carried out on the main deck and in the engine room. The living and service premises of the vessel have been repaired in accordance with modern standards," the company said.

After the completion of the repair, the dry cargo ship has successfully passed sea trials.