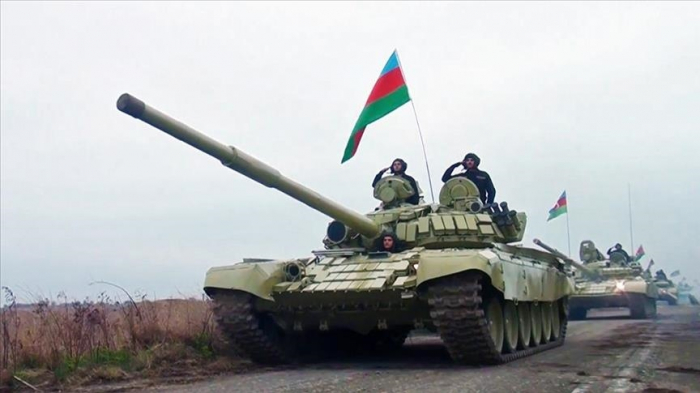 The heads of the religious confessions of Azerbaijan released an appeal related to the anniversary of the beginning of the second Karabakh war, AzVision.az reports citing the Caucasus Muslims Office (CMO).