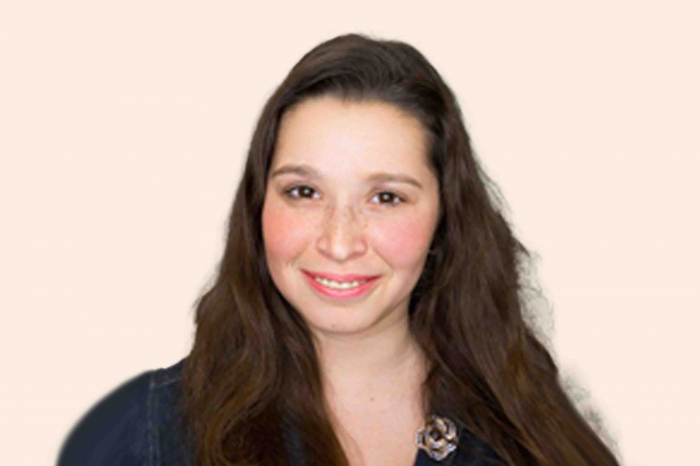 With the ending of the Karabakh conflict, there is ample opportunity for economic integration of South Caucasus, as well as many opportunities towards working for joint goals with the European Union and other countries, said Irina Zuckerman, the US-based expert and analyst, AzVision.az reports citing Trend.

“EU has already expressed interest in development of new technologies, green energy initiatives, smart city concepts proposed by Azerbaijan, joint climate change action, and peacebuilding efforts towards people-to-people integration. Support for the local agricultural sector, tourism, scientific research, and cultural initiatives is sure to follow. The three countries now have much to gain from sharingn tourist routes and initiatives, collaborating on mutually beneficial entrpreneurial efforts, and attracting investments that can cross borders and benefit the entire region,” she said.

The US expert noted that the 44-day war signficantly cut down on human losses through the use of precision weapons, air strikes, and new and emerging technologies such as precision guided Bayraktar T2 high end UAVs.

“The new generation warfare concept also included the long-distance jammers and in general was much more focused on the air and missile strikes than on ground strategy. For that reason Armenian forces were completely outplayed as they relied more on traditional conventional war attacks as well as attempts to decimate civilian centers in an attempt to draw Azerbaijan into a reactionary response. Instead, they were surprised with precision strikes that minimized civilian casualties and took out their capabilities,” added Zuckerman.

She went on to add that in the Second Karabakh War, Azerbaijani army showed a great deal of military preparedness, high level of morale, excellent coordination among themselves and with the operators of the new technologies, and had acquired and been clearly trained in the top notch equipment that had surpassed even what the Russians had provided Armenia with and what was once considered top of the line.

“The consistent training with various allies showed a level of preparation that came as a surprise to Yerevan and had played both a tactical and a psychological role in winning the war,” she concluded.