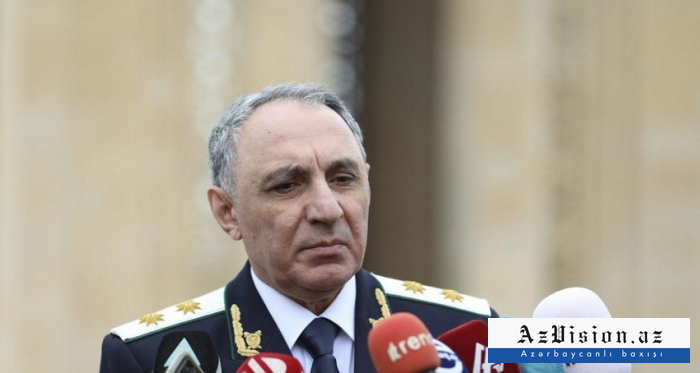 Some 24 Armenians have been put on the international wanted list for crimes committed against Azerbaijanis during the Patriotic War, General Prosecutor of Azerbaijan Kamran Aliyev said, AzVision.az reports.