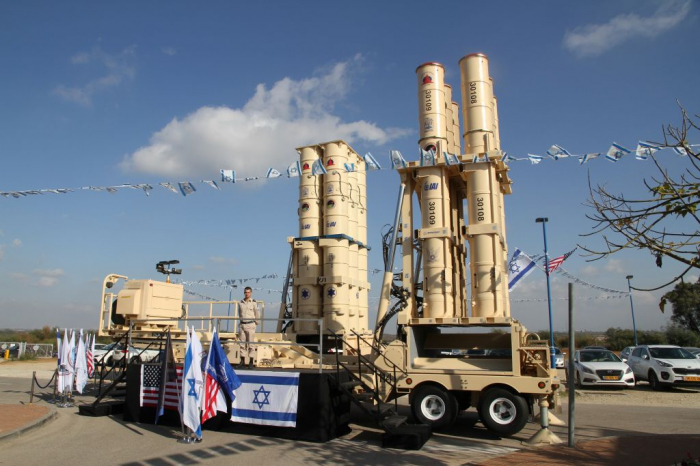 The move would be a major step in typically quiet Israel-Azerbaijan defense ties.

The Arrow-3 is one of three flagship interceptor missiles jointly produced by Israeli and US firms with government support. The joint projects have accelerated in recent years as Iran has advanced its drone, cruise and ballistic missile capabilities.

Azerbaijan has had close diplomatic, economic and defense industry ties with Israel since relations began in 1992.

During Azerbaijan’s war with Armenia over the Nagorno-Karabakh region last year, Baku — backed militarily by Turkey — deployed Israel-made drones on the battlefield.