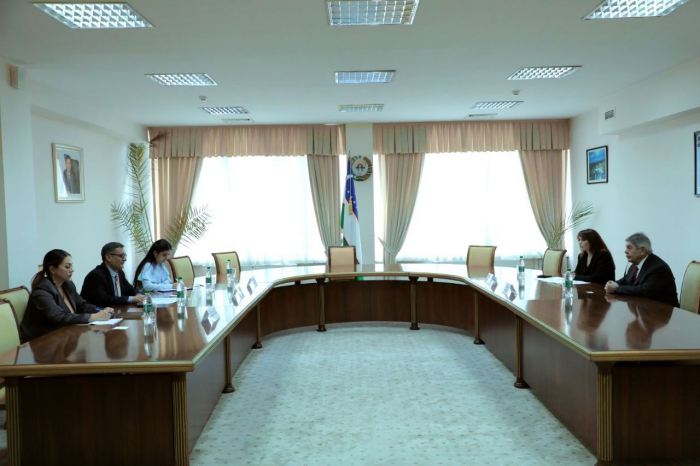 Azerbaijani Ambassador to Uzbekistan Huseyn Guliyev and Head of the Baku City Department of the UN Research Foundation Ellada Aliyeva held a meeting with Deputy Director of the Institute for Strategic and Interregional Studies of Uzbekistan Sanjar Valiev, AzVision.az reports.

An Azerbaijani delegation is on a visit to Tashkent to attend the “Pearl of the Silk Road" film festival.

The meeting focused on prospects for the development of cooperation between Azerbaijan and Uzbekistan within the Cooperation Council of Turkic Speaking States (Turkic Council), issues of holding mutual exchange of information and conducing joint scientific researches. 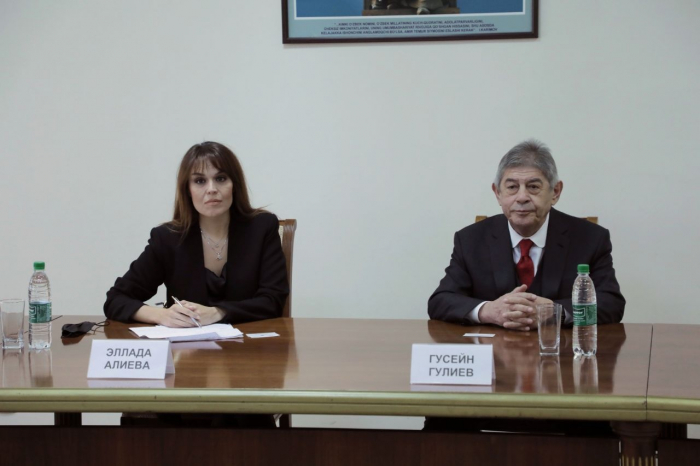 It was noted that political, economic, diplomatic, cultural, scientific and other issues are constantly being discussed within the Turkic Council.

The meeting was also attended by Nigar Shahmardanova, acting head of the software and multimedia department of the Institute, and Irada Imamova, a leading research fellow. 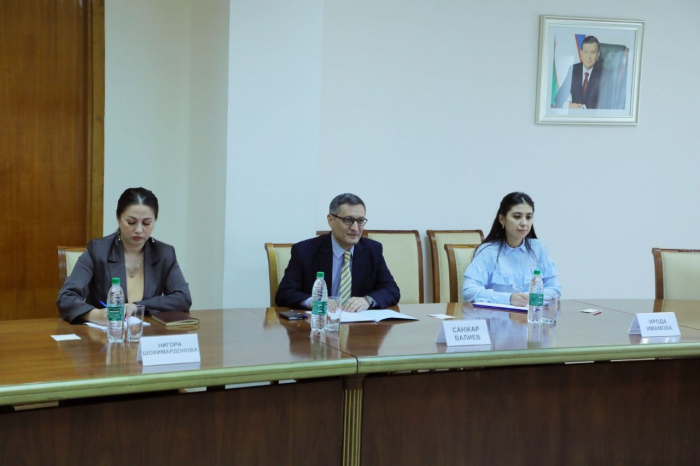