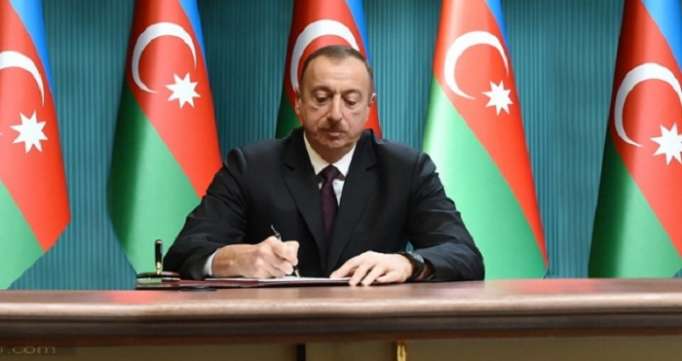 Azerbaijani President Ilham Aliyev signed a decree "On additional measures to continue work related to the reconstruction of highways in the Sabail district of Baku" on October 13, AzVision.az reports.

According to the document, the State Agency for Highways of Azerbaijan is allocated 2.6 million manats ($1.5 million) to continue work on the reconstruction of highways on the territory of the settlements of Badamdar and Bibi-Heybat of the Sabail district of Baku city from the amount specified in subparagraph 1.1.14 "Distribution of funds provided in the state budget of the Republic of Azerbaijan for 2021 for state investments (investment expenditures)".