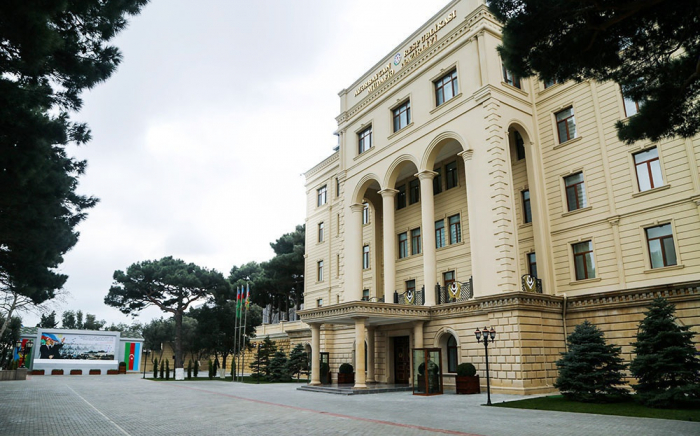 A firefight took place between illegal Armenian armed detachments in the territory of Azerbaijan, where Russian peacekeepers are temporarily deployed, said the Azerbaijani Ministry of Defense, AzVision.az reports.

First, several drunken gunmen from the opposing side clashed with each other. Then an explosion was observed in the area, the ministry noted.

According to initial reports, there are killed and wounded as a result of the shooting.

The ministry stated that the Azerbaijan Army has no relation to the incident.