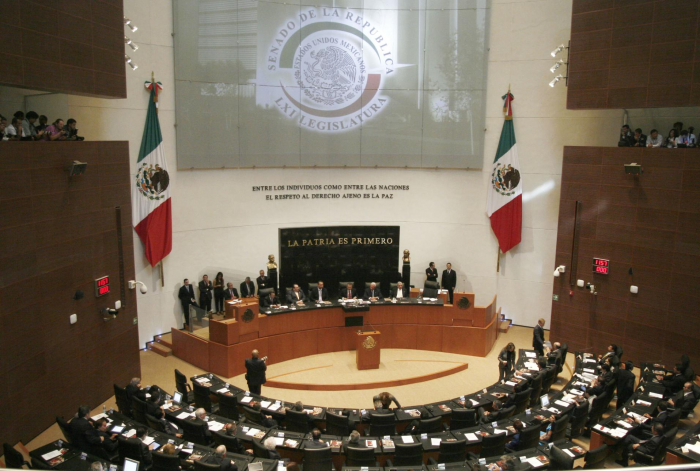 The Mexican Congress adopted a statement congratulating the people of Azerbaijan on the occasion of October 18 - Day of Restoration of Independence, the Azerbaijani Embassy in Mexico told AzVision.az.

The statement was initiated by several Congress members.

The document says that Azerbaijan currently focuses on restoring liberated territories to ensure the decent and safe return of displaced persons to their homes and establish lasting peace and stability in the South Caucasus.

It congratulates the Azerbaijani people on the 30th anniversary of the restoration of independence and extends the condolences to the compatriots who died for the territorial integrity of their homeland.