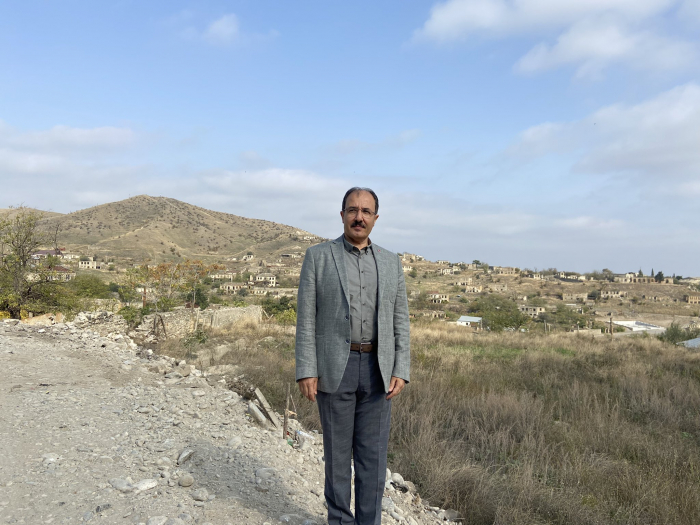 Azerbaijan's Karabakh to be soon also famous for its "smart cities" and agricultural products, Turkish Ambassador Cahit Bagci said during a trip together with representatives of the diplomatic corps to Sugovushan and Talish villages liberated from the Armenian occupation, AzVision.az reports.

"Every corner of Karabakh is beautiful and extremely important. After my appointment as ambassador, I said that Karabakh is the heart of Azerbaijan," the ambassador noted.

"In the near future, Karabakh will also be famous for its smart cities and agricultural products. Mulberry trees grow in the region. The silk of the highest quality in the world will be produced here," he added.

On October 16, a visit of representatives of the diplomatic corps in Azerbaijan and local media to the liberated territories of Tartar district was organized.

The visit is led by the Assistant to the President of Azerbaijan, Head of the Foreign Policy Affairs Department of the Presidential Administration Hikmat Hajiyev.