North Carolina declares Oct. 18 as Day of Restoration of State Independence of Azerbaijan 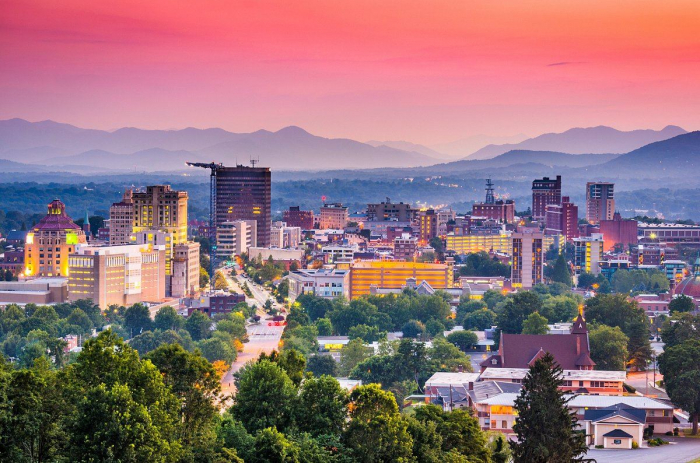 The ‘Day of Azerbaijan’ has been announced in six cities of North Carolina, the US, the Azerbaijani State Committee for Diaspora Affairs told reporters.

Declarations were adopted in the cities of Raleigh, Charlotte, Durham, Cary, Fayetteville and Apex on the occasion of October 18, the 30th anniversary of the restoration of Azerbaijan's state independence.

The documents were signed by the mayors of these cities.

The declarations emphasize that the US unconditionally supports territorial integrity of Azerbaijan, state sovereignty and independence of the modern Azerbaijan Republic.

“The US-Azerbaijani Friendship Organization contributes to the wealth of cultural diversity and economic prosperity of North Carolina. Over the past 30 years, about a million Azerbaijanis around the world and Americans of Azerbaijani descent have celebrated October 18 as the Day of Restoration of State Independence of Azerbaijan,” the declarations read.

In the declarations, deep respect was expressed to the unprecedented contribution of their ancestors to the spread of freedom and democracy in Azerbaijan and the South Caucasus region.