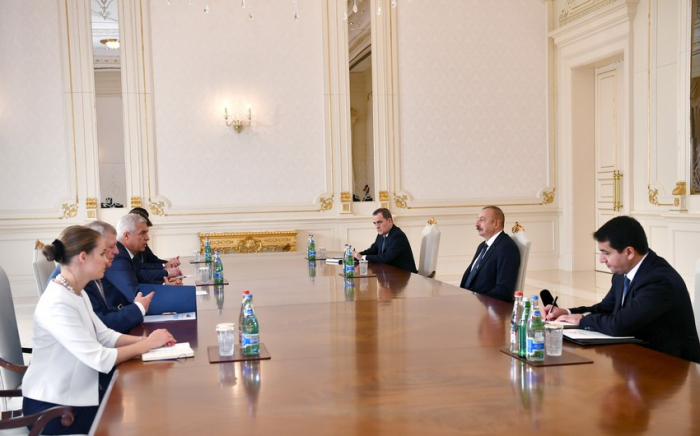 During the meeting, the sides expressed their satisfaction over the development of bilateral relations between Azerbaijan and Slovakia, noting the importance of mutual visits.

Slovak FM Ivan Korčok highlighted the potential opportunities in Azerbaijan to improve economic cooperation. Korčok also added that they attach great importance to President Aliyev's support for the development of economic relations between the two countries.

Korčok stressed the significance of improving the legal framework for expanding economic cooperation adding that Slovak companies are interested in participating in the construction and reconstruction projects of Azerbaijan's liberated territories.

The sides also exchanged views on cooperation between Azerbaijan and the European Union and prospects for bilateral relations.