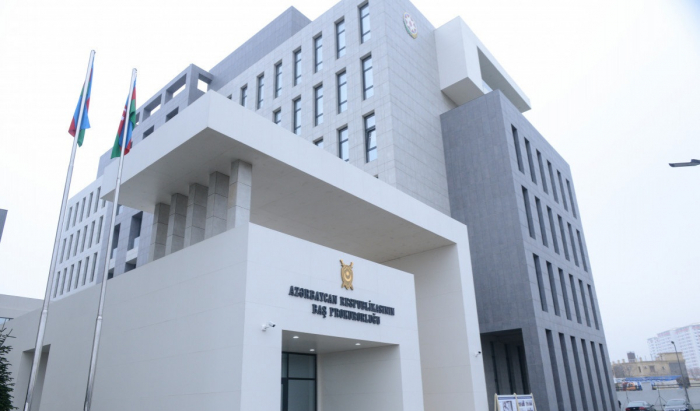 An accident occurred during the construction of the road in Azerbaijan’s Kalbajar, as a result of which one person died, AzVision.az reports on Oct.19 citing the press service of the Prosecutor General's Office of Azerbaijan.