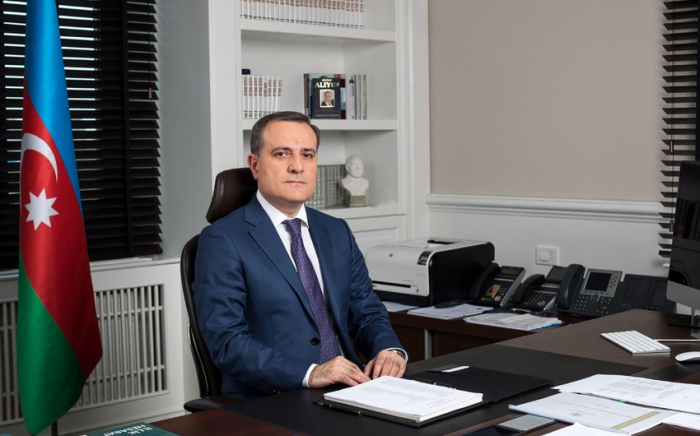 Azerbaijan and Slovakia have started cooperation in the field of demining, said Azerbaijani Foreign Minister Jeyhun Bayramov at a joint press conference with his Slovak counterpart Ivan Korčok.

De-mining machines will be delivered from Slovakia to Azerbaijan in the near future, Azerbaijani Foreign Minister Jeyhun Bayramov said at a joint press conference on October 19 with the Minister of Foreign and European Affairs of Slovakia Ivan Korčok, AzVision.az reports.

According to Bayramov practical steps have been taken between the two countries in the issue of de-mining the liberated territories of Azerbaijan.

"The relevant agency of Azerbaijan signed an agreement on the supply of seven de-mining machines of Slovak production, some of which will be delivered to Azerbaijan in the near future," he said.