Azerbaijani envoy presents his credentials to King of Belgium 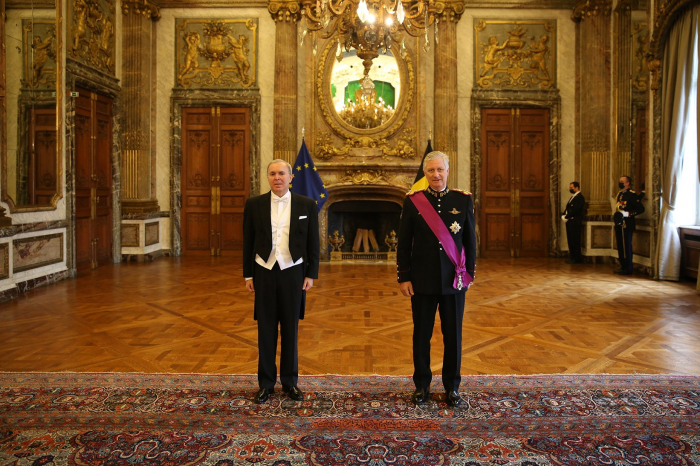 According to the embassy, the King of Belgium congratulated the ambassador on his appointment and wished him success in his work.

Also, Sadigov informed King Philip about the large-scale restoration work on the lands liberated from the occupation of Azerbaijan, the country's focus on normalizing relations with Armenia on the basis of respect for the principles of international law.

In turn, King Philip noted with satisfaction the meetings with the head of the Azerbaijani state.