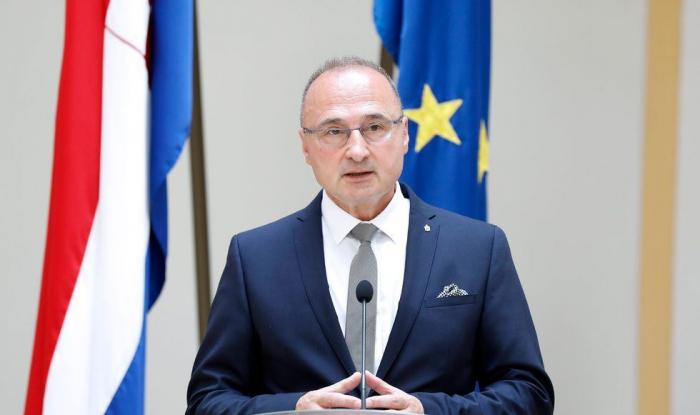 "There is potential for expanding cooperation between the two countries in the fields of tourism, information technology and others. We also want Azerbaijan and Croatia to increase the volume of mutual investments," Grlić-Radman said.

It is noted that the delegation headed by the Minister of Foreign Affairs of Croatia is on a visit to Azerbaijan.

During the visit, the Croatian minister was received by President of Azerbaijan Ilham Aliyev.