International documentary film festival to be held in Baku 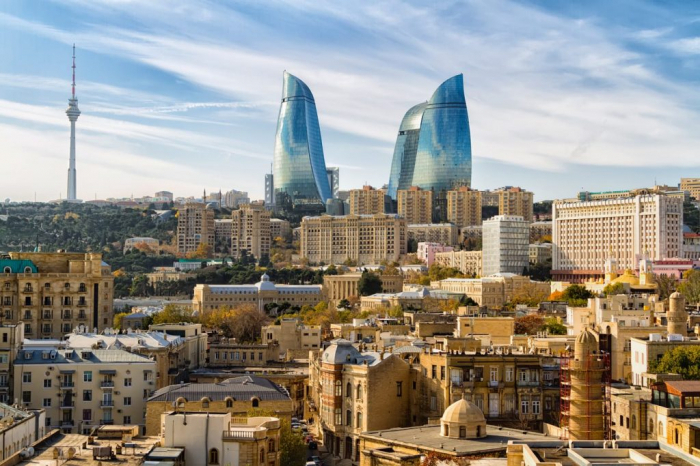 The fifth edition of DokuBaku International Documentary Film Festival will be held in Baku on November 3-7.

Since the establishment of the festival 2017, its aim is to present a showcase of handpicked - specially selected documentary films from all over the world in the international program as well as the local competition which aims to support the local filmmakers and non-fiction production.

DokuBaku IDFF supports the screening of the films by the Azerbaijani documentary film directors along with a unique, unrepeatable as-life international documentary film program intended for the general public. The festival includes debates and discussions of local and foreign filmmakers within various fields and film screenings.

The main topic of this year’s festival is “Senses ±”. Such a choice was made because in the modern world, people's feelings are subjected to serious tests, such as social development and political environment, financial well-being and a global pandemic. All this imprints on the person’s perception of the world, including individual’s personal experiences and physical condition. This year, the jury will be especially interested in films devoted to the people’s inner and outer metamorphoses, their search for themselves and the meaning of their existence on earth.