Southern Gas Corridor is only alternative to Russian gas: The Economist 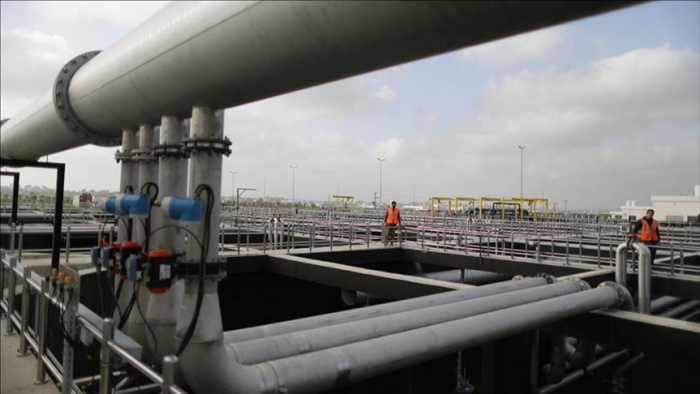 Europe will not be able to completely abandon Russian gas, but it needs to look for alternatives to supplies from Gazprom, AzVision.az reports citing The Economist.

According to the author, as an alternative to supplies from Russia, only the Southern Gas Corridor can be considered, which will allow transporting up to 10 billion cubic meters of fuel from Azerbaijan to Italy. This project will help reduce the share of Russian gas in some countries, for example, in Bulgaria, where 33% of demand can be met with gas supplies from Azerbaijan.

In addition, it is planned to build a pipeline from Israel with a length of almost 2 thousand km, which can provide another 20 billion cubic meters per year.

"However, this will not be enough to provide fuel for the whole of Europe. A complete rejection of Russian gas is an overly ambitious undertaking, even in the longer term," author said.

Record high gas prices in Europe are driven by increased demand (due to economic recovery and weather factors), competition with Asia for liquefied natural gas (LNG) and limited supply from Gazprom, the largest supplier in Europe, providing about a third of the volume of supplies to this region.

The gas crisis in Europe observed today has once again demonstrated the importance of diversifying routes and sources of natural gas supplies. In the current circumstances, the issue of expanding the Southern Gas Corridor, through which gas from the giant Azerbaijani Shah Deniz field began to be transported to Europe at the end of 2020, is becoming more and more urgent.

Recently, member of the board of the Italian Regulatory Authority for Energy, Networks and Environment (ARERA), Stefano Saglia said that more gas from the Southern Gas Corridor can make Europe less fragile. According to him, the current gas crunch in Europe clearly shows that the construction of the Trans Adriatic Pipeline (TAP), the European leg of the Southern Gas Corridor, which supplies Azerbaijani gas to Europe, was a right choice.