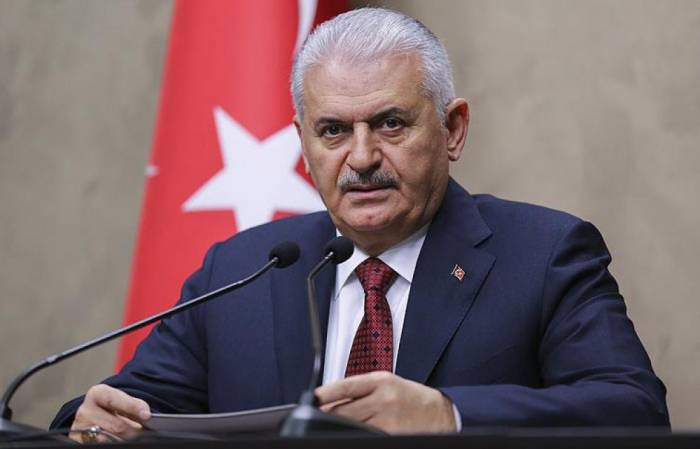 The signing of a peace treaty with Azerbaijan will be beneficial for Armenia, Former Prime Minister and MP of Turkey Binali Yildirim said at the panel session on topic "South Caucasus: Regional Development and Prospective for Cooperation" within the framework of the VIII Global Baku Forum titled "The World after COVID-19", AzVision.az reports.

Yildirim reminded that [as a result of the 2020 second Karabakh war] the valiant army of Azerbaijan liberated the ancestral territories of the country, which were held under occupation for 30 years [by Armenia].

Ex-prime minister says that the development of the region may change if the post-conflict situation [following the Karabakh conflict] takes the right direction.

“Participation in all these crucial issues for the region will bring benefits to Armenia. The matter shouldn’t be limited to words and promises. We must jointly develop the region," Yildirim noted.

He notes,  if the points of the trilateral statements are fulfilled, then there will be no misunderstanding between Turkey and Armenia.

Organized by the Nizami Ganjavi International Center under the patronage of Azerbaijani President Ilham Aliyev, the VIII Global Baku Forum under the motto "The World after COVID-19” kicked off on November 4 and will end on November 6.