US analyst comments on Biden's decision not to invite Azerbaijan, Turkey to democracy summit 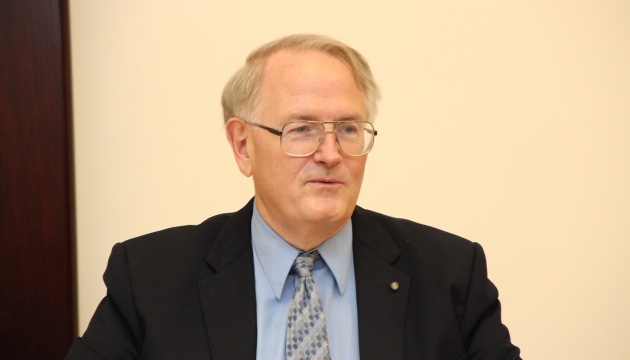 The Summit for Democracy, initiated by US President Joe Biden, is far from the best way to promote democracy, given that there are no countries in the world without problems in this direction, the US analyst, writer, and columnist Paul Goble said, AzVision.az reports.

According to Goble, the promotion of democracy and the support of countries following this path are commendable steps, but their practical realization is difficult.

He reminded that in the early 1990s, the US held a similar summit hoping that it would encourage countries to move in the right, according to the US, direction, adding that this year, fewer countries will participate in this event, indicating a decline of interest in it.

Such meetings are far from the best way to promote democratic values, given that problems in the sphere of democracy always existed and will exist, he further said.

Commenting on the absence of Azerbaijan and Turkey in the list of invited guests to the summit, the analyst considered Biden's decision not to invite the countries strange.

Goble, speaking about the criteria for inviting to the upcoming summit pointed out that the US in this decision relied on the assessments of human rights defenders from different countries, which are mainly opposed to Azerbaijan and Turkey.