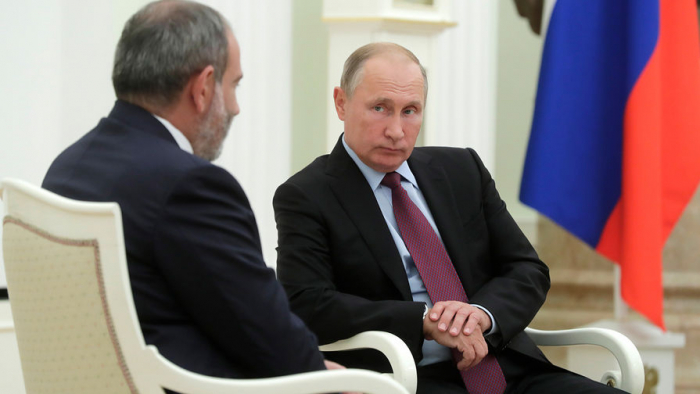 The sides discussed the recent situation on the Azerbaijani-Armenian border.