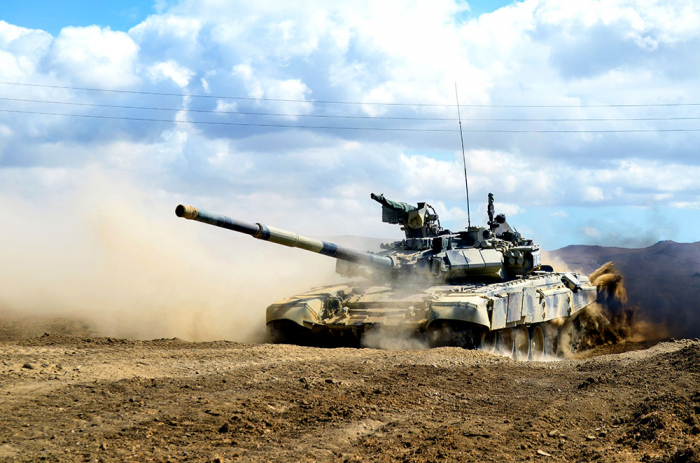 In accordance with the approved annual combat training plan, the Command-Staff Exercises were held in one of the formations of the Azerbaijani Land Forces, the Defense Ministry told AzVision.az.

During the exercises, units were brought to the different levels of combat readiness and withdrawn to the designated areas. The command and control bodies were deployed in the area.

Various combat tasks were carried out in order to improve the interoperability among the units, agile decision-making and command management skills as well as the skills of uninterrupted management of combat operations by commanders.