France, Russia to support steps to build trust between Yerevan and Baku 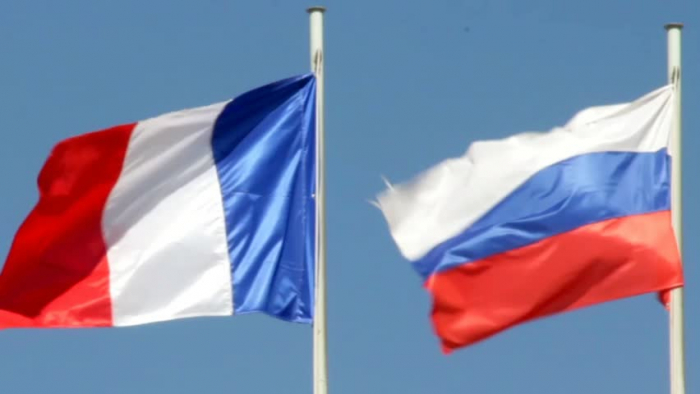 "When considering the issue of tension between Armenia and Azerbaijan, the French head of state discussed with President Putin the efforts of the OSCE Minsk Group co-chairs (Russia, the United States and France), designed to promote confidence-building measures, including in the humanitarian sphere."

The French and Russian presidents confirmed their agreement "to use their authority to take such measures as soon as possible," the Elysee Palace added.