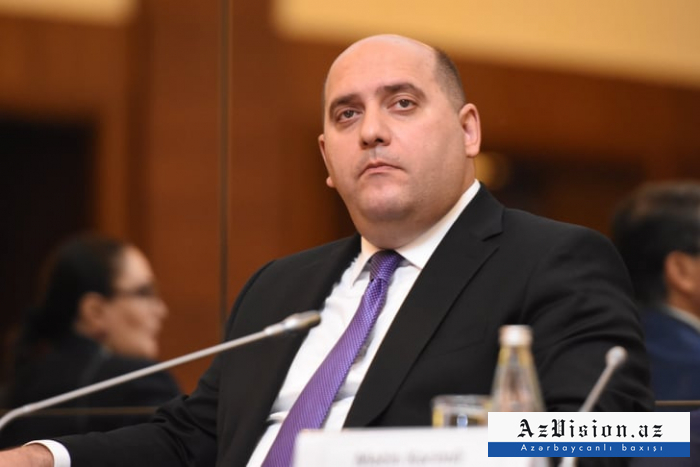 Huseynov made the statement at a scientific-practical conference on the topic "Karabakh: New panorama of South Caucasus opening to the world".

He reminded that during the 44-day second Karabakh war, the Azerbaijani army liberated its territories which were under Armenian occupation for almost 30 years.

"This victory reflects regional security, new opportunities, development prospects for individual countries and the region as a whole."

"In the previously occupied territories, unprecedented destruction and ethnic cleansing were committed, serious damage to the environment and natural resources was caused. The same can be said about the level of mining in these territories and the number of unexploded ordnance in them, which also has no analogues in world history," the special representative said.

He noted that large innovative projects are being implemented in Karabakh, in which many countries are showing interest.

"On November 24, 2020, an appropriate body was established to conduct and regulate work in Karabakh. It’s being carried out in 11 directions. The volume of work will depend on the number of people to be resettled here. The natural resources of the Aghdam district are estimated at 3.5 billion manat ($2.06 billion). There are large territories for the conduct of activities by farms and agricultural enterprises," Huseynov said.

He stressed that the main driving force of development will be the Aghdam industrial park and Araz valley economic zone.

"At the same time, work continues on the restoration of a number of facilities, including schools, medical institutions and other social facilities. Industrial parks and industrial zones will be created in Aghdam," Huseynov added.