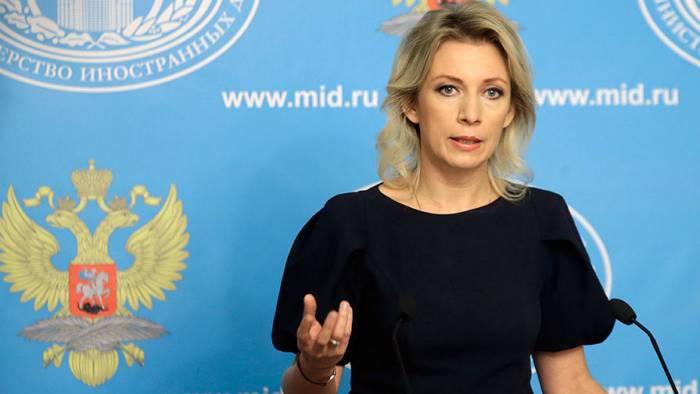 Russian Foreign Ministry spokesperson Maria Zakharova called the Karabakh conflict one of the most complicated, long-lasting conflicts at a briefing, AzVision.az reports.

"First of all, I wish patience and success to Armenia and Azerbaijan, as well as all experts working in this field, including the Russian side. It was a very challenging mission to resolve one of the longest, most complicated conflicts which caused more bloodshed," Zakharova stated.

She believes that if all parties make efforts, they can achieve a result.

She added that the trilateral agreement signed on November 9, 2020, is being implemented: "Baku and Yerevan remain committed to fulfilling all the provisions," the diplomat said.