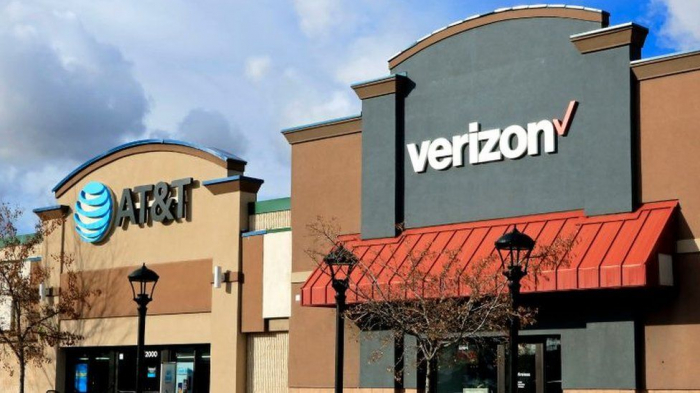 Two of the biggest US phone firms have agreed a government request to delay the rollout of 5G services this week, AzVision.az reports citing BBC.

The US Transportation Secretary Pete Buttigieg and the Federal Aviation Administration (FAA) made the request over concerns about aviation safety.

Plane makers have warned that C-Band spectrum 5G wireless signals may interfere with sensitive aircraft electronics and could disrupt flights.

AT&T and Verizon initially rejected the delay request, before reversing.

Chief executives had pushed back against a second delay request on Sunday, having already put plans on hold since late last year.

They had also offered to mitigate service around US airports for six months as a temporary safeguard, along a similar approach adopted in France.

The aviation industry and the FAA has raised concerns about potential interference of 5G with aircraft equipment like radio altitude meters.

Last month, the bosses of the world's two biggest plane makers, Airbus and Boeing, made an appeal to Mr Buttigieg in which they said "5G interference could adversely affect the ability of aircraft to safely operate".

The letter cited research by trade group Airlines for America which found that if the FAA's 5G rules had been in effect in 2019, about 345,000 passenger flights and 5,400 cargo flights would have faced delays, diversions or cancellations.

The phone companies both announced they had accepted the proposed two-week delay late on Monday.