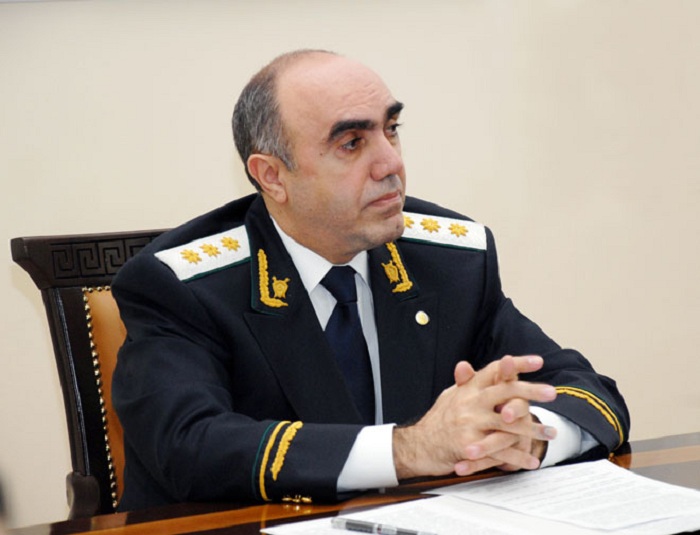 The Anti-Corruption Department of the General Prosecutor`s Office conducted a preliminary investigation on 322 criminal cases for the first nine months of this year.
The investigation covering 250 people was completed. Around 137 criminal cases were submitted to the court. During the reporting period, 31 people were arrested at the scene and 23 criminal cases filed, Prosecutor General Zakir Garalov said in an interview with the official press today.

According to him, all cases submitted to the court were examined. Guilty verdicts were given for all of them.

"The investigation on some criminal cases has been completed and property worth 3.358 million manat is under arrest," he said. "Other cases are being considered and compensation for damage caused to physical and legal entities to the amount of 14.422 million manat is planned to be delivered."