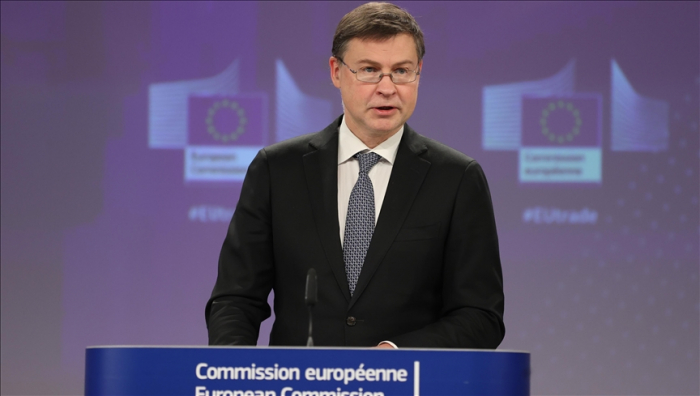 Speaking to media after the weekly meeting of European Commission members, Executive Vice-President and Commissioner for Trade, Valdis Dombrovskis, said the impacts of the Russia-Ukraine war on the energy field had been discussed at the meeting.

As a result, he said they agreed to work on several solutions to increase energy supply security by next winter, in tackling surging energy prices and avoiding power disruptions at peak winter demand.

"We are proposing a legislative regulation that will entail that member states fill up 80% of their underground gas storage capacities until Nov. 1 for this year and 90% for the following years," Dombrovskis said.

Dombrovskis added the European Commission is open to the possibility of jointly purchasing gas with member states, and establishing a joint negotiation group to ensure low cost and reliable energy.

EU leaders will discuss these issues at a summit on March 24-25, according to Dombrovskis.

The draft proposal needs to be put to EU member countries for approval in order to come into effect.

The 155 billion cubic meters of gas imported from Russia accounted for around 45% of the EU's imports in 2021 and almost 40% of its total gas consumption.

The EU’s gas storage levels have dipped below the levels seen during the same period last year to 25%. 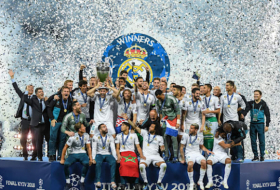