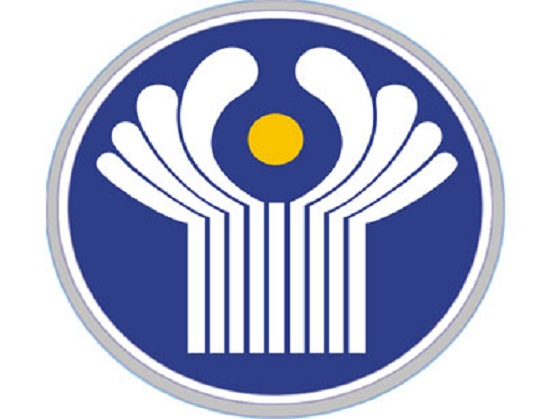 Next year, Baku will host the next meeting of the Network of media self-regulation structures of the CIS, the Press Council said on Tuesday.

The decision was taken at the annual meeting of the structure, held in Odessa on September 27-29. According to the decision, the presidency of the structure passed to Azerbaijan, and over the next year the Network will be chaired by the Head of the Press Council Aflatun Amashev.

It should be noted that the reports of the member organizations of the Network on the work conducted for the past period were heard at the meeting in Odessa. The chairman of the Press Council Aflatun Amashev made a report on the activities of the structure he headed.

The meeting also discussed the issues of attracting new members to the network of self-regulation, the results of the international monitoring on the protection of ethical standards, and especially considering complaints related to online-media.