Rescuers out searching for An-2 plane missing in Yakutia 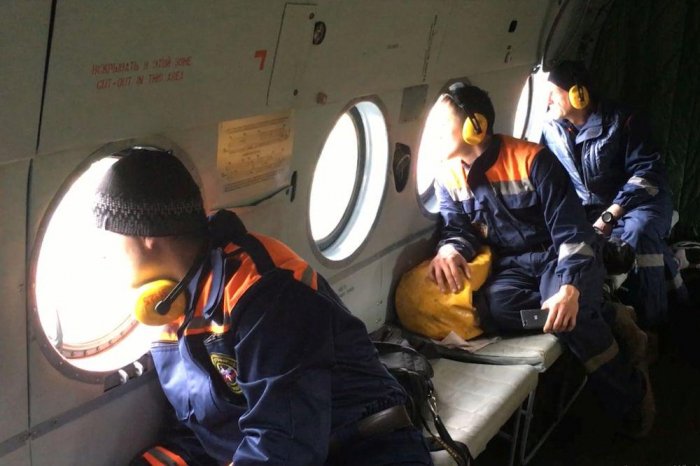 An aircraft with rescuers on board is out to search for an An-2 plane missing in Yakutia, Polar Airlines said on Tuesday, according to TASS.

"At 06:56 Moscow time, a Polar Airlines An-26 aircraft with rescuers on board took off to search for a privately owned An-2 plane missing" in Yakutia, the airline’s press service said.

Earlier reports said an An-2 plane carrying two crew members, a passenger and a metric tonne of cargo had gone missing in Russia’s Far Eastern republic.