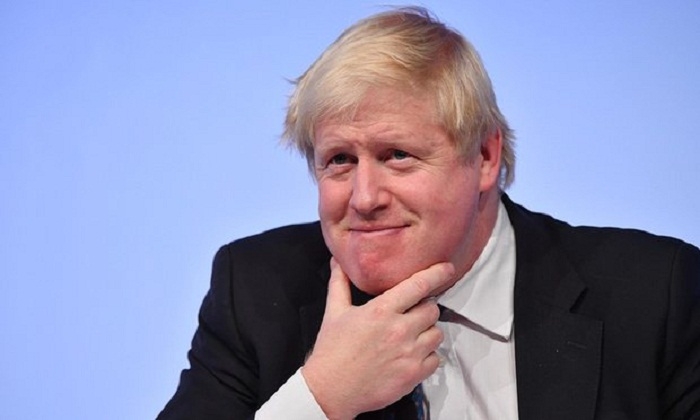 Tens of thousands of workers walked out on the first day of Britain's biggest rail strike in 30 years on Tuesday with passengers facing further chaos as both the unions and government vowed to stick to their guns in a row over pay, Reuters reported.

Some of the more than 40,000 rail staff who are due to strike on Tuesday, Thursday and Saturday gathered at picket lines from dawn, causing major disruption across the network and leaving major stations deserted. The London Underground metro was also mostly closed due to a separate strike.

Prime Minister Boris Johnson, under pressure to do more to help Britons facing the toughest economic hit in decades, said the strike would harm businesses still recovering from COVID.

Unions have said the rail strikes could mark the start of a "summer of discontent" with teachers, medics, waste disposal workers and even barristers heading for industrial action as inflation pushes 10%. read more

During the morning rush-hour, roads were busier than normal with cars, bikes and pedestrians. Hospital staff said some colleagues slept at work overnight to maintain care.

Johnson told his cabinet the strikes were "wrong and unnecessary" and said his message to the country was that they needed to be ready to "stay the course" as improvements to the way railways are run was in the public's interest.