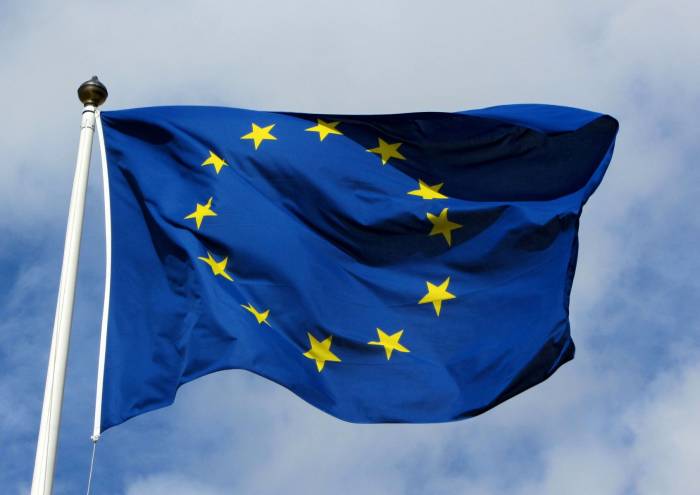 The European Union will support vulnerable countries with an additional €600 million ($633 million) to face the food crisis aggravated by Russia’s war on Ukraine.

“To help our partners we will mobilize an additional 600 million euros to avoid a food crisis and an economic shock,” Ursula von der Leyen, president of the European Commission, announced at the 2022 European Development Days conference in Brussels on Tuesday.

She said the war that began in February is taking a "heavy and senseless toll," not only on the Ukrainian population but also on those most vulnerable around the world.

"Russia is still blocking millions of tons of desperately needed grain," she added.

The European Commission adopted the proposal on mobilizing the funds from the reserves of the European Development Fund to help African, Caribbean, and Pacific countries “to cope with the dire situation,” the EU executive said in a statement.

With the additional funds, "we will strengthen our support to address the crisis, while contributing to sustainable and resilient food systems,” said European Commissioner for International Partnerships Jutta Urpilainen.

Of the total amount, €150 million will be earmarked for humanitarian assistance, €350 million for sustainable production and resilience of food systems, and €100 million for macro-economic support.

The aid tops up the bloc’s previously announced €3 billion package for food security.

EU foreign policy chief Josep Borrell said on Monday that he will send a letter to every African country’s top diplomat to counter "Russian propaganda" on global food security.

He said the global food supply has not been endangered by EU sanctions, but because Russia is blocking grain shipments from Black Sea ports and destroying crops.