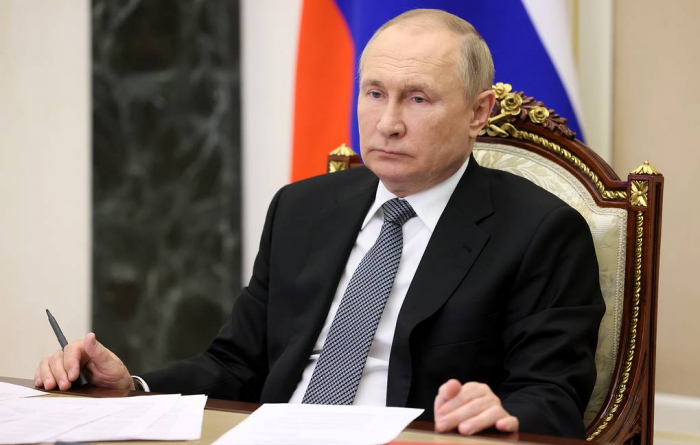 Russian President Vladimir Putin will attend the 14th BRICS summit, which will be held as a video conference under China’s chairmanship, on Thursday, June 23, the Kremlin said in a statement on Wednesday.

"The leaders of Brazil, Russia, India, China and South Africa will be focusing on the state of affairs and prospects of multifaceted cooperation within the [group of] ‘five’ in the political, economic, cultural and humanitarian areas. They are also expected to touch upon pressing international and regional issues. The key agreements will be reflected in the summit’s final declaration," the statement says.

On June 24, Putin will deliver a speech at the BRICS Plus virtual meeting attended by leaders of a number of invited states, the Kremlin added.