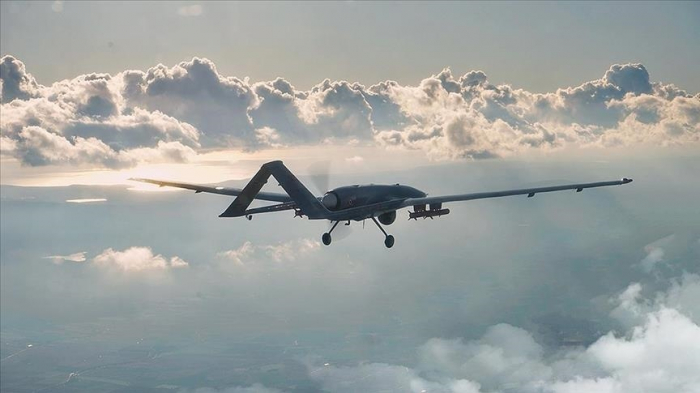 Baykar, a Turkish defense firm that manufactures the globally known TB2 unmanned aerial vehicles (UAV), has stated that it will donate drones rather than sell them after a crowdfunding campaign in Ukraine raised enough funds to buy several of its combat-proven drones, AzVision.az reports citing Anadolu Agency.

"Baykar will not accept payment for the TB2s, and will send 3 UAVs free of charge to the Ukrainian war front," the company stated late Monday night on Twitter.

Baykar stated that the "raised funds be remitted instead to the struggling people of Ukraine," adding that the company appreciates the "solidarity and resolve" of Ukrainians amid the war.

"Baykar prays for a just resolution and lasting peace," it added.

This is not the first time Baykar will donate its TB2 model drones to Ukraine. The company earlier welcomed Lithuanian crowdfunding to buy its drones for its embattled neighbor, but instead of receiving the funds, it offered that the amount be utilized to help Ukrainians in need.

Known for precision strikes, cost-efficiency and ability to dodge radars, the TB2 drones have been used in the battlegrounds of Syria, northern Iraq, Libya, Karabakh and Ukraine, inflicting devastating damages on hostile ground units, artilleries and air-defense systems.​​​​​​​