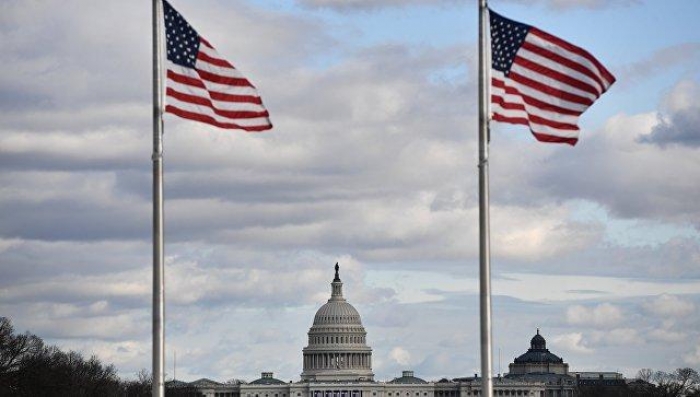 US President Joe Biden and the G7 leaders are set to announce more than $4.5 billion in aid to address global food security, with over half from the US, the White House said Tuesday.

Biden will unveil $2.76 billion in additional US government funding to help protect the world’s most vulnerable populations and mitigate the effects of Russia’s war on Ukraine amid growing food insecurity and malnutrition, it said in a statement.

While $2 billion will be to directed toward emergency interventions, $760 million will be used for sustainable near-term food assistance to help mitigate poverty, hunger and malnutrition in vulnerable countries that are affected by high food prices, fertilizer and fuel.

The investments aim to support efforts in more than 47 countries and regional organizations by tackling fertilizer shortages and purchasing resilient seeds.

The US Agency for International Development (USAID) will program $640 million to support bilateral targeted agriculture and food security programs to strengthen agricultural capacity and resilience in more than 40 countries -- 24 in Africa, 10 in Asia and six each in Latin America and the Middle East.

The White House noted that the US has provided $2.8 billion for emergency food operations in countries that are affected by the food crisis since the beginning of the war.