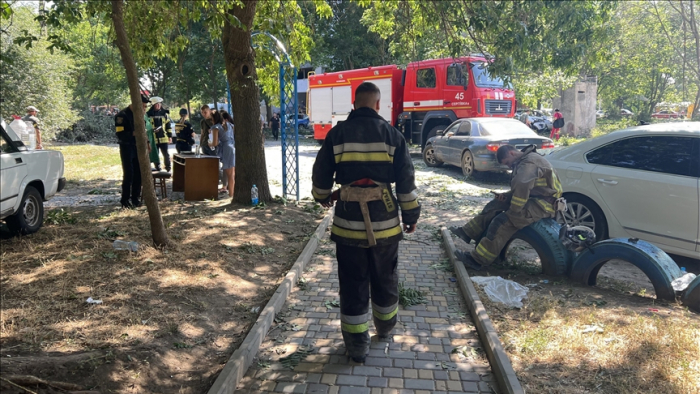 A missile hit a nine-story residential building in the Bilhorod-Dnistrovskyi district at about 1 a.m. (2200GMT Thursday), killing 14 people, according to Ukraine’s Ministry for Internal Affairs.

The second missile struck three and four-story buildings at a recreation center nearby, where three people, including a child, were killed, the ministry said on Twitter.

At least 31 people, including three children, were injured in the attacks, according to the ministry.

A search and rescue operation is underway at both sites.