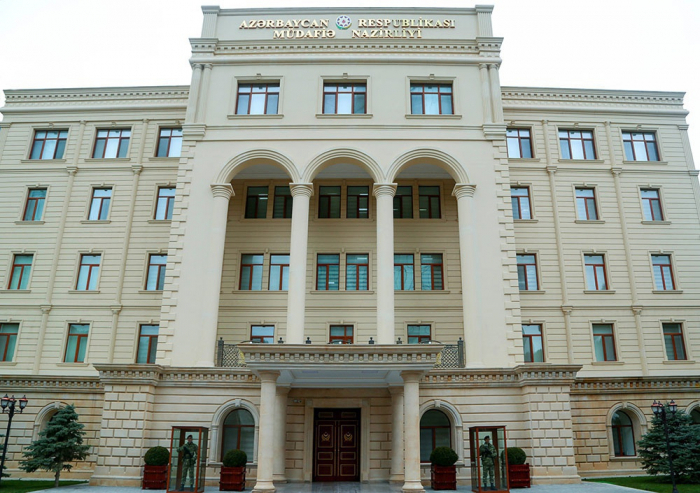 Azerbaijan’s Ministry of Defense has released the updated list of servicemen who were martyred while suppressing large-scale provocations committed by the Armenian armed forces, AzVision.az reports.

The ministry presents the photos, names, surnames, information about military ranks, and the date of birth of 77 servicemen of the Armed Forces of the Republic of Azerbaijan, who became martyrs in the recent military provocations.