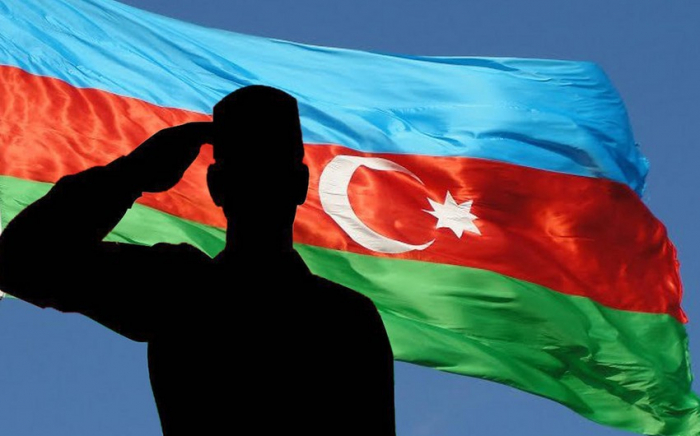 All credit obligations of the Azerbaijani servicemen who became martyrs as a result of the provocation of the Armenian Armed Forces were completely written off, as well as the interest accrued on them, AzVision.az reports citing the Azerbaijan Banks Association (ABA).

This issue was discussed at an expanded meeting of the Presidium of ABA . During the meeting, the issue of writing off debts was unanimously approved.

"The ABA members reiterated that the banking community of Azerbaijan, guided by the instructions of the Azerbaijani President Ilham Aliyev and the recommendations of the Central Bank of Azerbaijan, will continue, as always, to be sensitive to martyr families and veterans, as well as military servicemen who participated in the liberation of our Motherland from Armenian occupation,” the association said.

Besides, according to ABA, the members expressed their readiness to participate with all their resources in building a modern banking and financial infrastructure on the liberated lands.

ABA was founded by commercial banks in 1990. Currently, its members are 26 banks and 5 non-banking organizations.